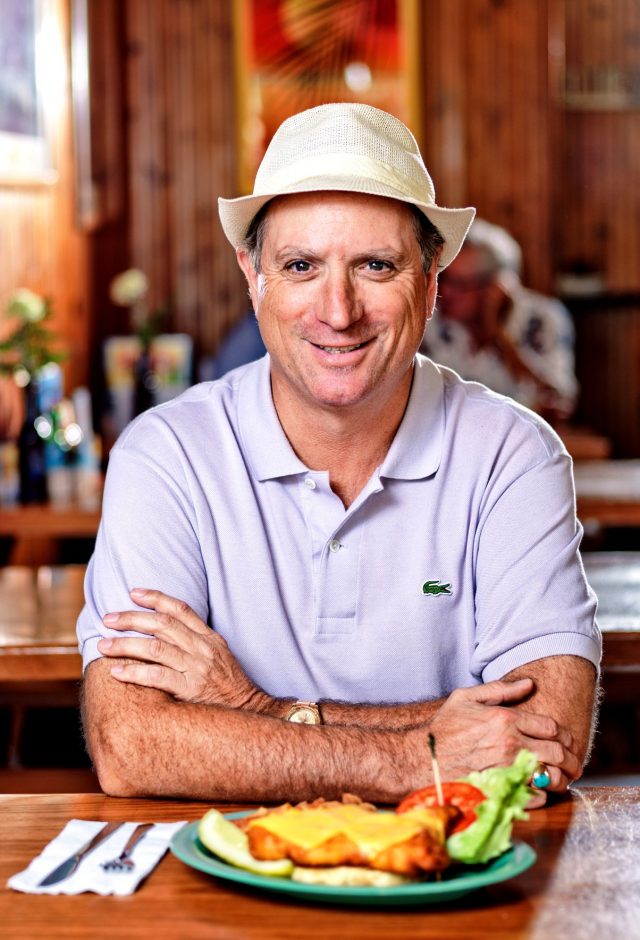 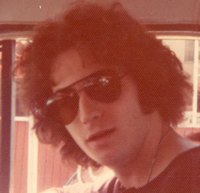 Michael Preston was born in Quebec, a French-speaking province of Canada. His family moved to Ann Arbor, Michigan when he was in middle school. Michael grew up in a bilingual household, so when his new friends heard him speaking French with his mom, they started calling him “Frenchy”…and it stuck.

Shortly after high school, Frenchy and some friends took a vacation to Clearwater Beach, Florida. He loved it so much that he decided to stay and get a job at a local restaurant. Frenchy worked hard learning every job as he progressed from dishwasher to manager. After eight years in the industry, he was ready to make his dream a reality – opening his own restaurant.

Frenchy’s goal was simple: to have a friendly, laid-back place where people could come to enjoy a cold drink and fresh seafood. So in 1981, Frenchy’s Original Café, the quaint restaurant on a tiny side street, opened its doors to the beach community (see images below). The Café became an instant success, with lines of people stretching out the door on a daily basis. To ensure a constant source of fresh fish to the Café, Frenchy purchased a fleet of fishing boats and eventually opened Frenchy’s Seafood Company. With these resources in place, Frenchy’s became “famous” for its fresh Super Grouper sandwich, spawning the opening of five more restaurants: Frenchy’s Saltwater Café in 1989, Frenchy’s Rockaway Grill in 1991, Frenchy’s South Beach Cafe in 2003, Frenchy’s Outpost Bar & Grill in 2013, and Frenchy’s To Go in 2020. Four decades running, the Frenchy’s restaurants are still regarded as a staple for delicious, fresh-from-the-Gulf seafood at reasonable prices in a fun and casual beach atmosphere.